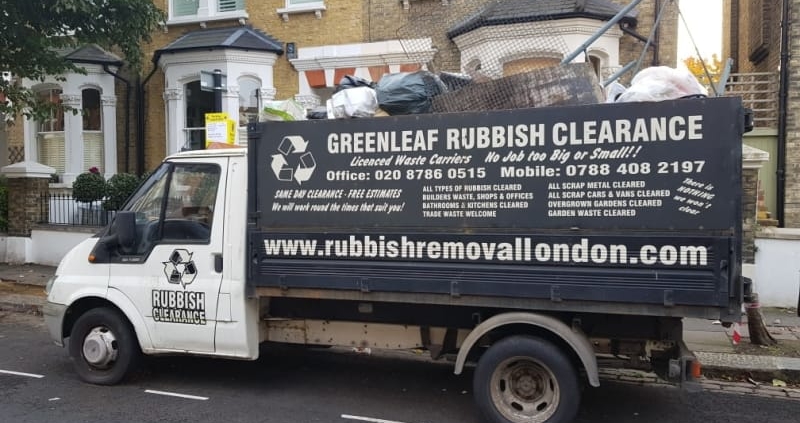 House clearances haven’t officially been around for centuries. However, they have always existed. House clearances have excelled as it has turned into a popular 20th-century business. Nearly all families throughout history passed their belongings down their family line, in these times furniture would be expensive and hard to come by, with only the higher and upper classes purchasing them.

As mentioned briefly above, house clearances have only become popular within the last 100 years. Even though humans throughout history have moved properties, certified companies specialising in the transport or removal of the items only began in the last century. Before this, families would have most likely passed on their furniture or goods to relatives and loved ones. This furniture would have been locally made by a craftsman, during the early 1900s furniture was hard to come by and expensive. Before the industry began involving removals and house clearance companies, a man named James Christie organised the first recorded auction on December 5th, 1766. With the auction selling an array of homeware and goods to buyers. Common items within the auctions were furniture, books and other antiques. House clearances in London then became a regular service that is still in demand to this day.

The Rise Of House Clearances

During the 1960s, homeowners started getting very interested in furniture for sale from other homeowners. Boot fairs then emerged, with homeowners creating stands with the items they no longer wanted, which would usually include furniture for sale. However, with the rising interest in boot fairs, house clearance services became very expensive due to the cost of fuel, higher landfill taxes and higher demand.

A lot has changed since the 1960s. With the presence of the internet, many house clearance companies have emerged throughout the United Kingdom. Modern-day clearance companies can collect unwanted items or upholstery, removing them to be disposed of. House clearance companies are also now much more affordable and efficient, with lorries and other transportation options widely available. Finding the companies is also much easier, with a quick Google search providing you with dozens of local companies. As easy as it is to organise your clearance or needed removals, it is essential to check the company has the correct licences. These licences include the environmental waste carriers licence, scrap metal dealers licences and a duty of care transfer note. Without the duty of care transfer note, you could be eligible to pay up to £2,000 in fly-tipping fines.

As one of the leading house clearance companies in the South of England, Greenleaf Clearance goes the extra mile in every job. Our expert team has 10 lorries on standby, ready to collect and dispose of your unwanted items. Get in touch with our expert team here or call us on 07884 082 197. We can’t wait to hear from you!

Want to join the discussion?
Feel free to contribute!

Our Residential Clearance Services This Spring